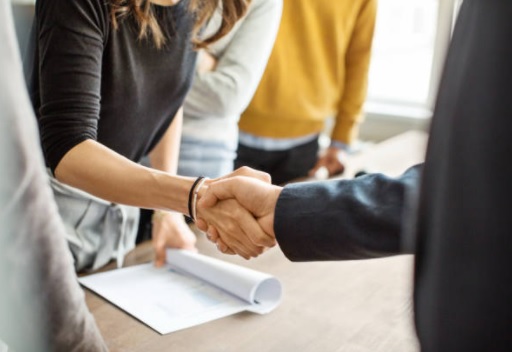 Following on from our blog last week, Britain’s 100 private companies with the fastest-growing sales over their latest three years, we are thrilled to share an article with you published by the BBC over the weekend:

The BBC research has discovered that more than half of UK employers intend to recruit staff in the next three months. Approximately 56% of 2,000 firms surveyed planned to hire in the first three months of 2021. The survey also found that the number of firms planning to make redundancies in the first quarter of 2021 had dropped from 30% to 20%. The companies with the highest employment plans were: healthcare, finance, insurance, education and ICT. Sadly, though hospitality is still being badly hit by the results of the pandemic with only 36% of hospitability employers intending to recruit new staff. It is clear that the furlough scheme has kept many companies afloat, nearly 10 million people were furloughed between the start of the scheme and the 13th December 2020.